The makers of the Aanand L. Rai directorial ‘Atrangi Re’ released the first song Chaka Chak from the film, which showed the absolutely vivacious Sara Ali Khan grooving in a saree at a wedding function. The actor’s radiant performance and screen presence in the song stole the hearts of the viewers and the audience, and has broken the internet already. 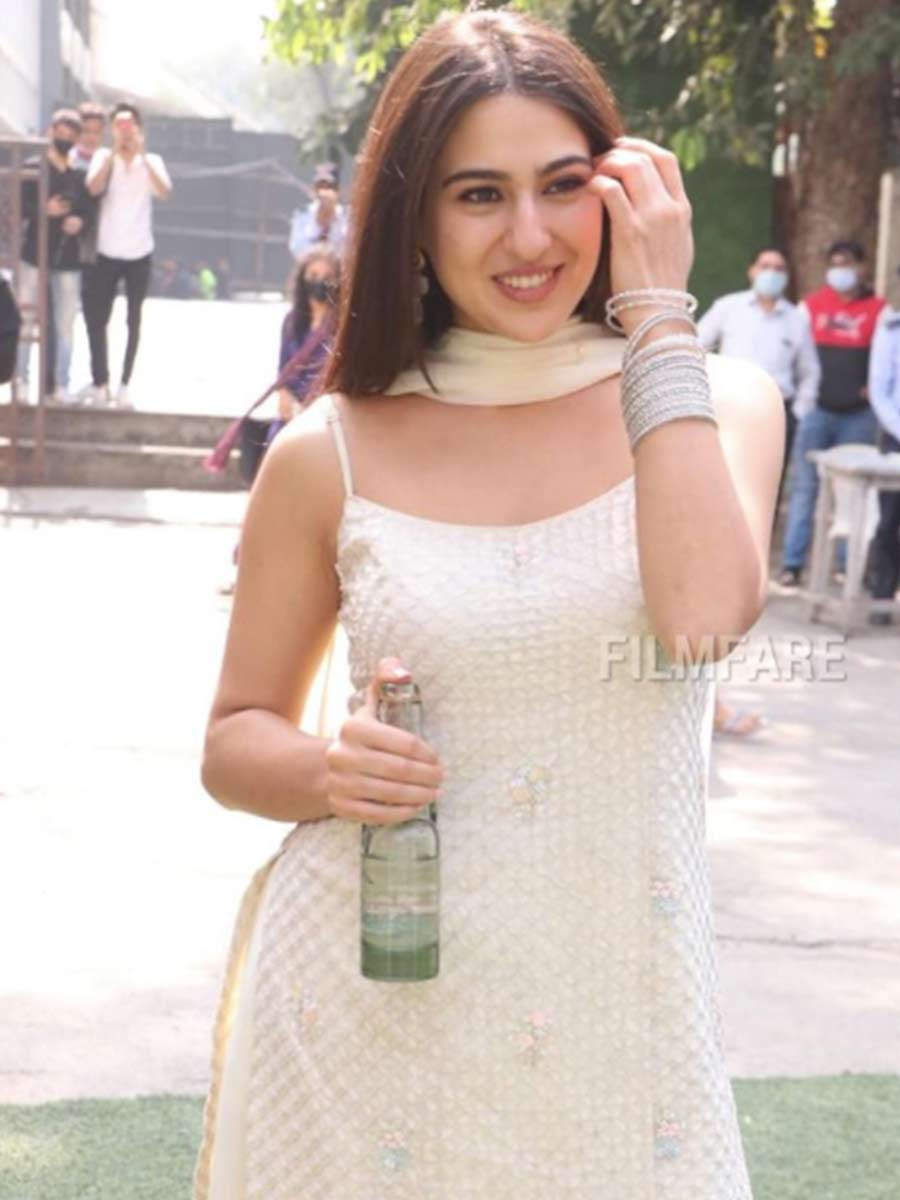 Expressing gratitude for the love that the audience is showering on the trailer and the song, Sara saies, “Really overwhelmed at the Chakachak response to Rinku 🙂 The trailer and my first solo song has released so far and the love that’s coming my way is exciting.”

She further added, “Working with Aanand Ji has been all that any actor could want so I’m truly grateful that he chose me to be his Rinku. Now I am eagerly waiting for more content to release for the audiences and see their response!” 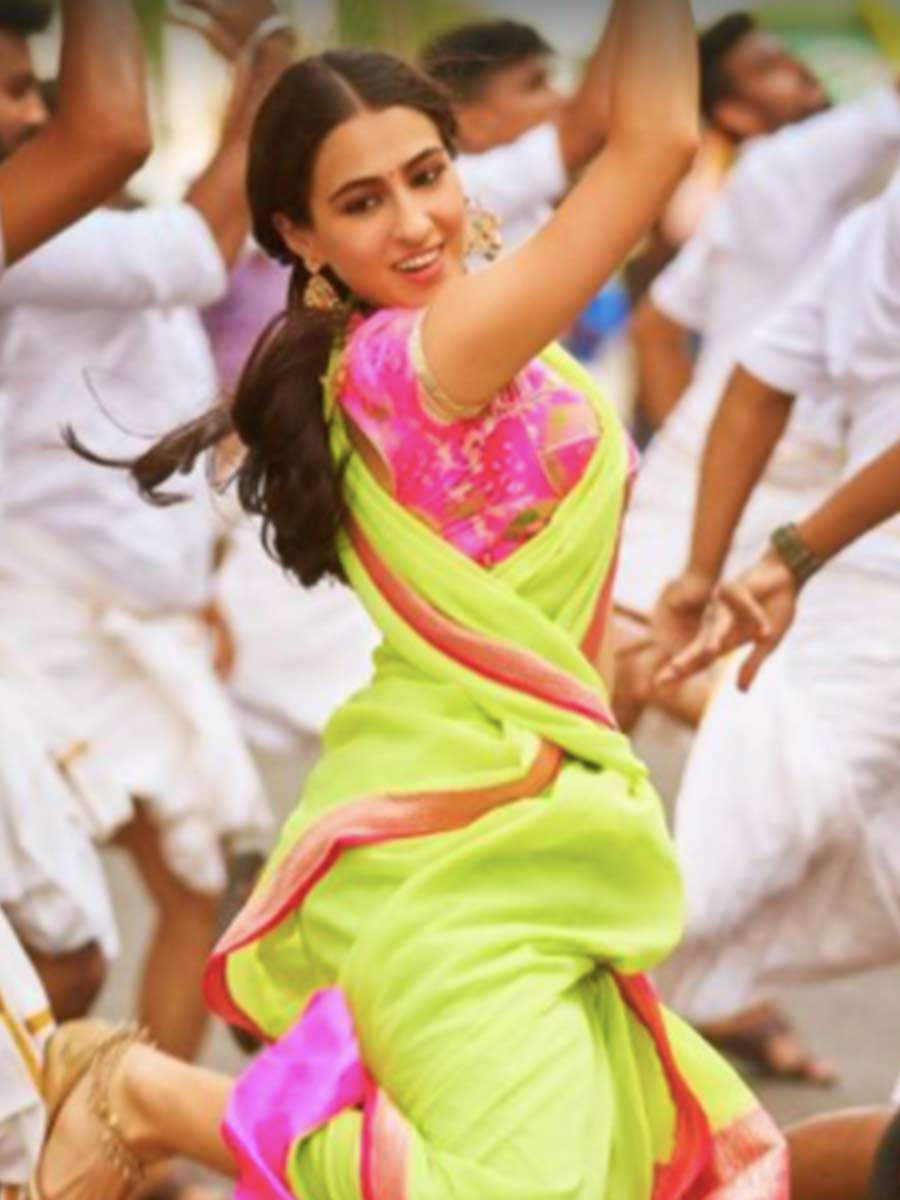 The song perfect for wedding season also marks Sara’s first solo song, and according to the audiences she has done an impressive job.